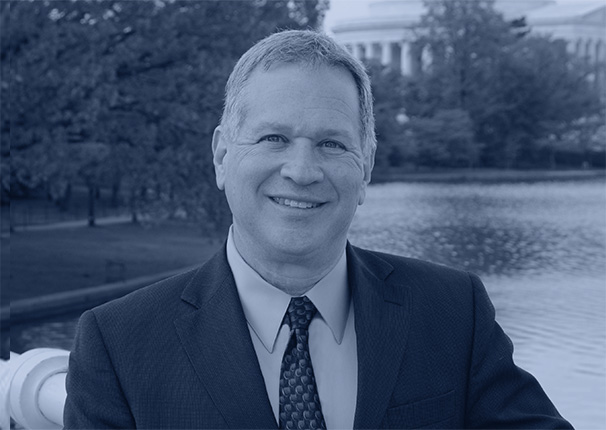 An expert at helping businesses, organizations and political candidates manage their reputations and respond to changing media, marketplace and political environments, Jon Haber has worked with some of the nation’s most recognized brands and individuals.

Jon teaches a graduate course on crisis communications at Harvard University. He has also taught at Georgetown University and lectured extensively elsewhere on politics, public policy and strategic communications.

Jon is president of Cascade Strategy, Inc., a strategic communications consultancy he founded in Washington, DC. He works with a variety of nonprofits, government entities, companies, foundations, elected officials and political operations on strategic storytelling, crisis communications and organizational management.

Jon is the president of Cascade Strategy, Inc., a strategic communications consultancy he founded in Washington, DC, in 2009.

Previously Jon was CEO of the American Association for Justice (AAJ), one of the nation’s most powerful professional associations. There, he grew the organization and led its repositioning and turnaround. Jon also reframed the debate about civil justice issues, developed a more forward-thinking communications strategy and led the rebranding and change of the organization’s name.

Jon worked in the United States Senate, serving as chief of staff for Sen. Dianne Feinstein (D-CA) and communications director for Sen. Patrick Leahy (D-VT) on the Senate Committee on Agriculture, Nutrition and Forestry. He was special counsel to the president at the Overseas Private Investment Corp, a U.S. government financial institution which supports private sector investment in emerging markets.

Jon worked on five US presidential campaigns as well as numerous state and local races. He also practiced law in San Francisco.

A native of Los Angeles, Jon has a Bachelor of Arts from UCLA and a Juris Doctor from the University of San Francisco School of Law.